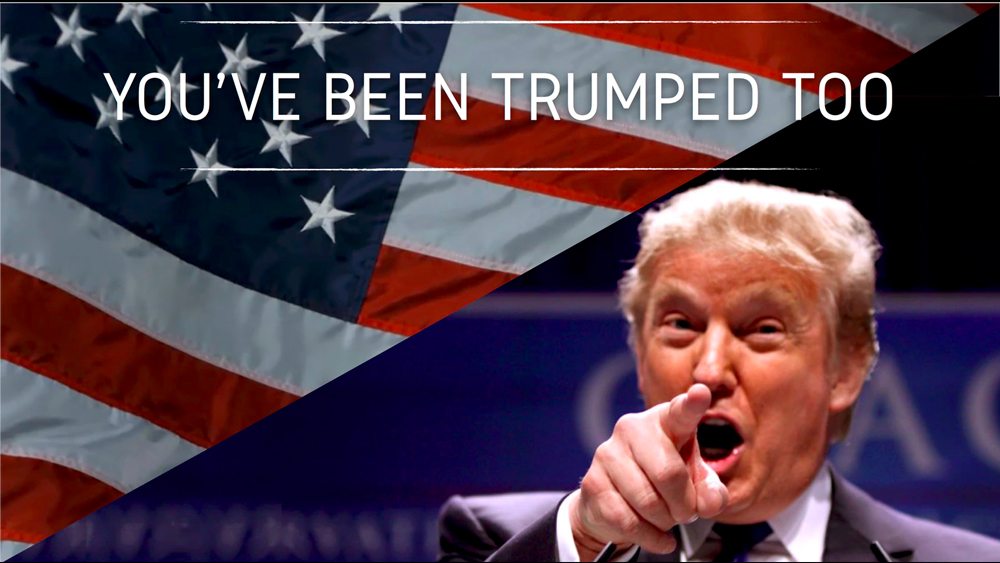 Will the Australian property market be “Trumped” in 2017?

Over one billion dollars, in less than five minutes. That’s how much value was wiped off Toyota’s share price, when Donald Trump tweeted Toyota’s  name in one of his recent infamous tweets.

Another one of his tweets about “out of control” military spending on new jets, prompted jet manufacturer, Lockheed Martin’s share price to drop by $4 billion.

Donald Trump’s presidency officially began on 20th January 2017 and if his election campaign and his first weeks in office are anything to go by, the world is in for a one hell of a wild roller coaster ride. He speaks and tweets with gay abandon on any and every subject that comes to his mind. He creates policy on the run without having any filters or checks to see whether the policy is lawful. His confidential conversations with other trusted Heads of State are rude and lack diplomacy.

But the burning question is, should we in Australia be worried about Trump’s policies and decisions – and are they really going to have much impact on your property investing here in Australia?

The short answer is yes. And no. It’s complicated.

In property terms, my take on the instability being generated out of Washington could make Australia even more appealing as an investment destination for Asian buyers. Property investors from China are going to need more than a foreign buyer’s tax to dissuade them from a relatively consistent Australian real estate market, especially if the alternative is investing in an uncertain American economy. This sentiment seems to be playing out with continuing interest from Asian property buyers.

Of course, there’s much more happening in the world today than Trump taking office! In our new monthly market wraps, we want to make sure you’re up to date with the biggest local and international issues that could potentially impact your property investment decisions. Some of these issues include:

Potential Property Oversupply in some Cities: In some of our major capital cities, developers are building apartments at a rate which some analysts suggest will exceed demand. The areas with the highest risk right now are Brisbane and Melbourne’s inner city, though experts predict that Sydney will remain under supplied for the year ahead. Victoria’s population is growing at 200,000 per year which is largely made up of migrants which hopefully will match housing supply.

Record Growth: In Sydney and Melbourne, property prices have reached record highs, putting real estate well out of reach of most ordinary Australians. This has been spurred on by record low interest rates and high demand from record population increases and Asian buyers. The combination of these factors is creating continued high demand for rental properties. When we started investing back in 2001, 25% of all properties were rental properties, today it is around 33% and growing. So called property experts have been predicting property market busts every second year ever since I began investing 16 years ago. Unless something drastic happens in the property market, I don’t take market bust talk seriously but we will continue to monitor the key “bust” indicators and update readers when and if the situation changes.

Predicted interest rate hikes: Interest rates have started to creep up, and in 2017 that trend is set to continue. Now is the time to meet with your mortgage broker to get your financial house in order, if you haven’t done so already. This means considering whether you should be fixing interest rates or not.

These are just some of the major market conditions we’re monitoring right now – and I’ll continue to keep you updated with the latest news in our monthly Inner Circle Property Investment Bulletins going forward.

As I’ve always said, getting the right education is the key factor to becoming a successful property investor! Property investing is a long-term proposition, it won’t happen overnight so it always pays to keep yourself aware of all the key market factors that impact your investment property decisions.

In 2017 (and beyond), it’s going to be those investors who make well-informed decisions with a level head who will reap the biggest rewards.