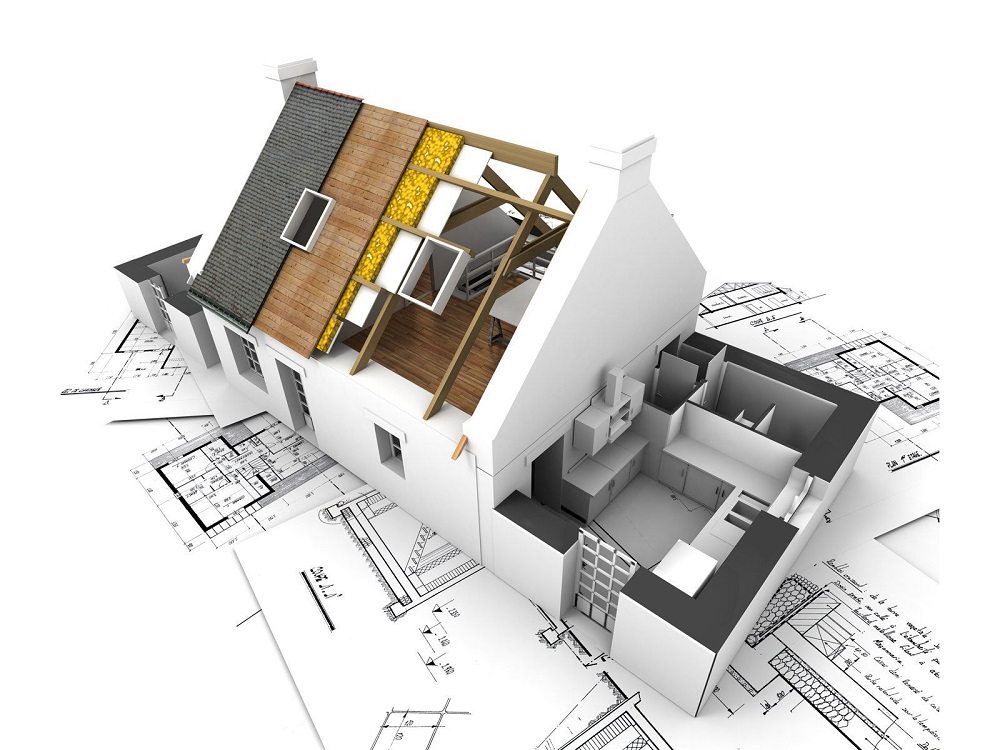 The Dangers of Off The Plan: The deal that almost sent an investor bankrupt We recently had a client at Real Wealth Australia who was in a world of pain when she came to see us.

Her name was Bev and she had experienced what I would call a triple whammy of negative factors:

She bought in Perth – right in the middle of the economy tanking and property values taking a dive.

She bought an apartment in a huge development – which is always risky, because when they’re released all at once, your investment becomes one of many that are over-supplying the market.

She bought off the plan – one of the riskiest ways to purchase property, period.

You see, Bev had invested in a brand new CBD apartment in Perth for $547,000. It’s due to settle later this year.

In 2015, she put down a hefty deposit. When she came to us, she was locked into an ironclad contract that wouldn’t let her walk away without losing the $60,000 cash she had put down.

Translation: If she failed to settle on the property, she would lose her $60,000 – and worse, she actually faced the prospect of going bankrupt.

Thank goodness Bev found us, as we were able to help her turn lemons into lemonade.

Her biggest challenge was trying to get finance. She’d already committed to buying that first property before she joined us and while some of her friends got out of the deal, she wasn’t able to.

Had she come to us before she’d sign the dotted line, we would have advised her to run for the hills.

I don’t like big box off the plan project properties for a number of reasons, and when it comes to the big towers with 1-300 units, I advise people to avoid them at all costs.

They’re generally sold to investors, who are often interstate or overseas, which means your property is competing against dozens of other apartments that are exactly the same. The body corporate fees can be up to $10,000 per year.

And valuers don’t like them due to the risk involved, which is why they’re often valued at less than what you are paying for them!

I especially don’t like it when people in their 50s get sucked into these deals, which is exactly what happened with Bev.

She was struggling to get finance and was facing the very real prospect of losing her $60,000 deposit and going bankrupt.

But she’s now a raving fan of ours, because we were able to connect her with an experienced, qualified mortgage broker at Blue Ink Finance, who was able to get her finance when her back was against the wall.

Better still, by getting an education by going through our program at Real Wealth Australia, she now knows how to avoid making this mistake next time. She’s also actively looking for a positively geared investment, which will help to balance out her negatively geared Perth property.

I’ve met people over the years that have been in the same position as Bev, who bought off the plan and then couldn’t settle…

And they’ve actually lost everything as a result.

Thank goodness in this case, Bev didn’t join that group. If she holds for the long term, adds a positive property to her portfolio, and continues her education, she can ride through this setback until she can reach a more profitable position.

Her whole experience just reminds me why I dislike risky off the plan purchases so much – especially when there are so many safer, easier ways to make profits from property!

If you’re experiencing a tricky property situation or you want some advice on what steps to take next, ask your Burning Question and I’ll do my best to answer it in this blog or in our ‘Real Estate Unplugged’ podcast series. The latest podcast is live now!